The Wetherspoon bar at The Caley Picture House has been open for over year now – this plaque is outside;

here is the foyer; 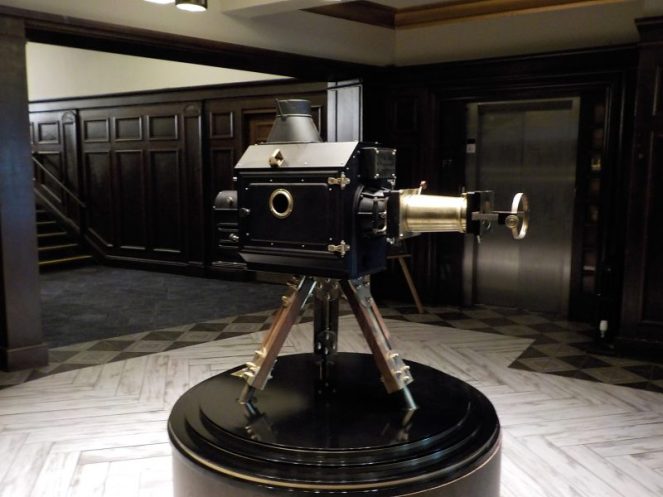 and here’s the main bar, in front of the stage of the old Caley. The company has done a great job of the renovations and have paid appropriate respect to the history of the building, as they always do.
The latest edition of Pints of View mentions that the pub has been nominated for a CAMRA/Historic England (sic) Pub Design Award.

Unfortunately, this wee sign in the foyer lets the side down a bit. Ignoring the extra apostrophe (nobody cares about that, do they?), we have the information that Beck had played at the Caley Picture House, as had a duo called Bogert & Appice…

When, in fact, on 9 January 1974, something like this happened at the Caley…

As the plaque also says, Queen played there – they don’t mention they were the support for Mott the Hoople (I was there.) 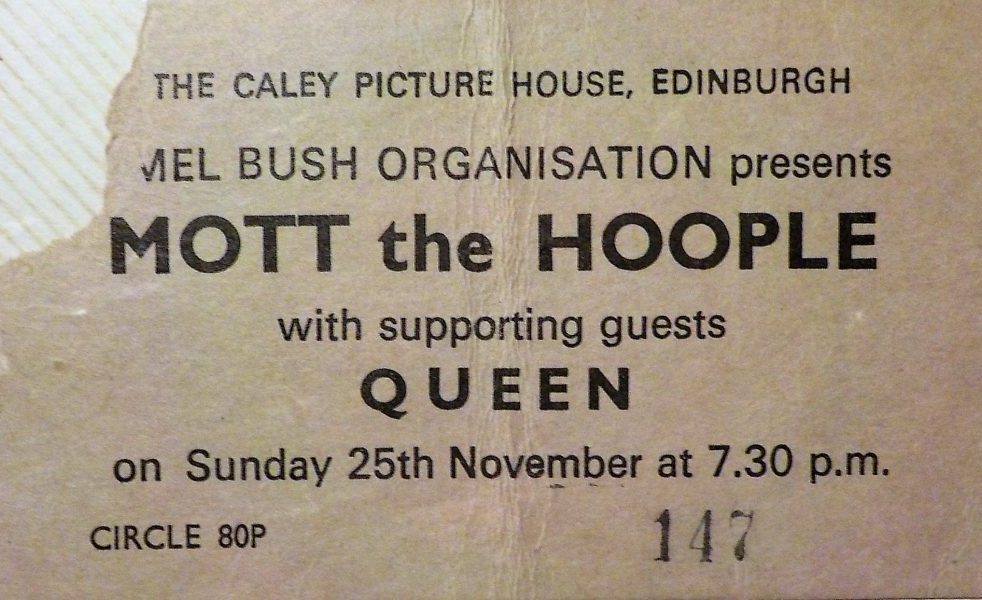 As for Pink Floyd, the excellent Edinburgh Gig Archive reports that although there was a show booked there for 19th May 1971, it was moved to the University’s Health Centre in Bristo Square. The Songkick website also places the gig at the University, while Pink Floyd Archives lists it as being at The Caley.
I would tend to follow Edinburgh Gig Archive. I wasn’t there, but I did see Pink Floyd at The Usher Hall, about three minutes walk away, on 5 November 1974.

Last Friday, a second Brew Dog opened on the other side of Lothian Road, I look forward to a visit soon.

One thought on “Caley Picture House”